Milano Pride has, since 2013, revolved around three main components:The Parade, Pride Week and Pride Square. During the long weekend of Milano Pride, the streets around Porta Venezia are transformed into Pride Square: a city “village” that aims to spread the values of integration and dialogue through a relaxed and fun environment.
Traditionally, the Parade ends in Porta Venezia where a stage is set. The stage hosts the finale of the parade and, probably the most significant moment of the whole event, when speeches from all the associations in the Rainbow Coalition take place at the presence of the Mayor of Milan.

Milano Pride, like the biggest Prides in Europe, has been organizing for several years a large number of events (>65) related to the LGBTQ+ world that take place in the week of the traditional parade. 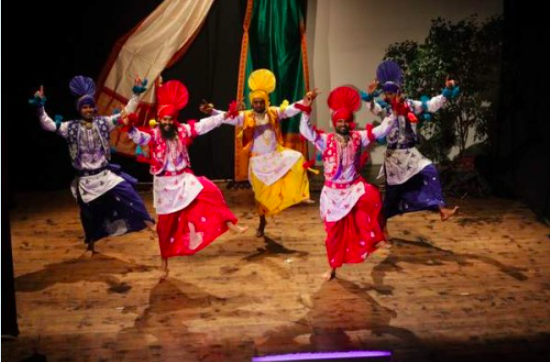 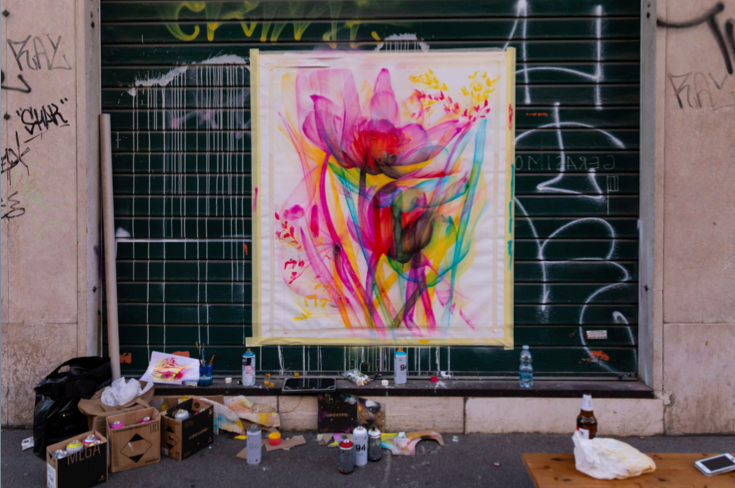