Gian Giacomo Caprotti, nicknamed Salai from Leonardo da Vinci, was the lover and the favorite pupil of the great artist from 1490 to 1518.

In Milan, in 1490 at the age of ten, Caprotti entered the workshop of Leonardo da Vinci who immediately fell in love with this handsome young man. He was a thief, a liar, a stubborn and a greedy but the only one who accepted the turbulent and outrageous attitude of Leonardo. Due to his restless temperament, Leonardo nicknamed him Salai (from Salaino, the Devil’s Name).

Surely, Salai was a turbulent character in Leonardo’s life but despite this Leonardo kept the young man with him for more than 25 years – until two years before he died (1516). During this period Salai became a modest painter and created some famous works such as the “Monna Vanna”, a nude version of the Mona Lisa.

Moreover, Salai has inspired many Leonardo’s paintings, especially “St John the Baptist” painting recalls Salai as a model. Some academics thing that Salai was the model also the “Mona Lisa”.

From 1517 to 1519 (Leonardo’s death), the artist with lived with Francesco Melzi who inherited the papers and drawings of his great Master. It is believed that Salai inherited a lot of Leonardo’s paintings, including the Mona Lisa. 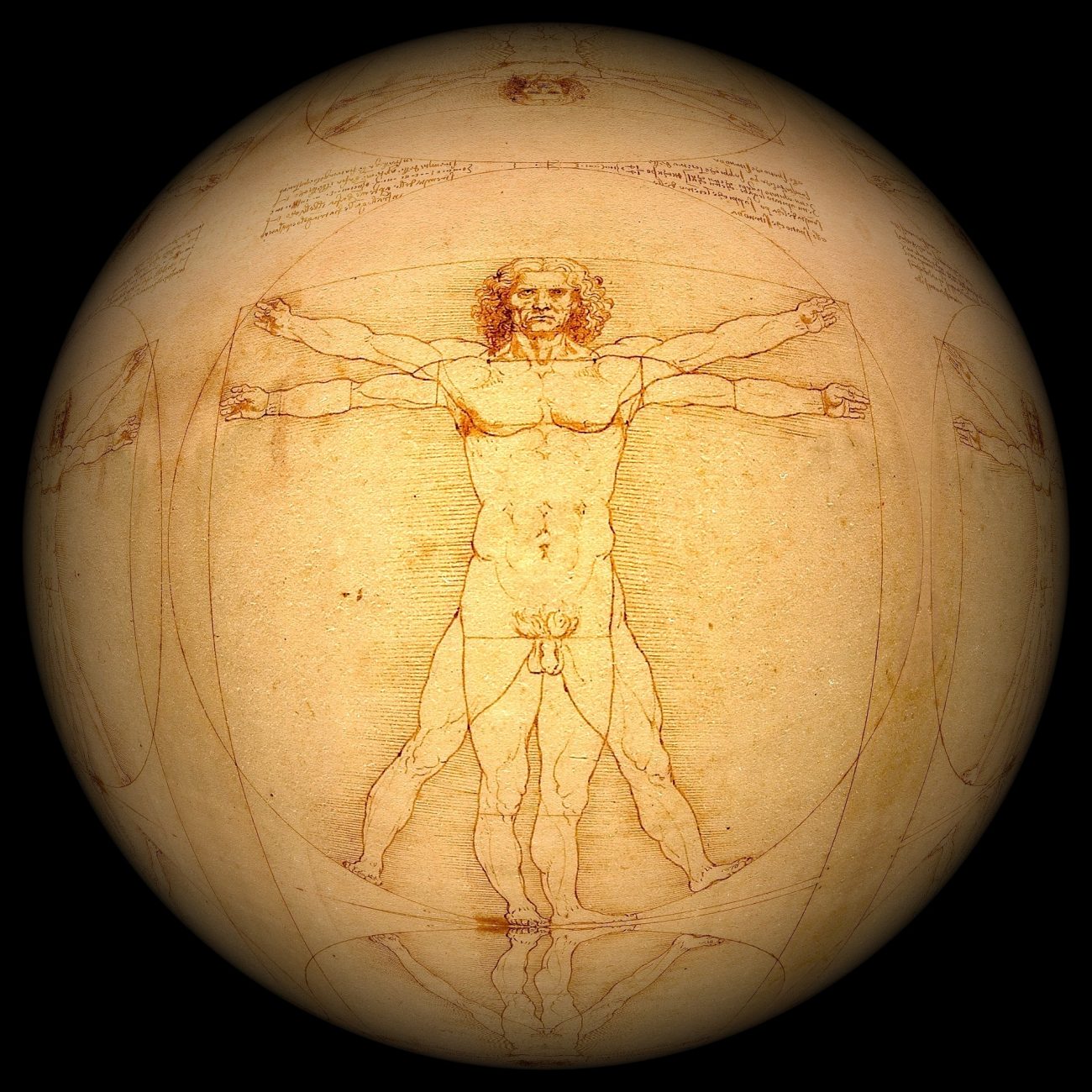 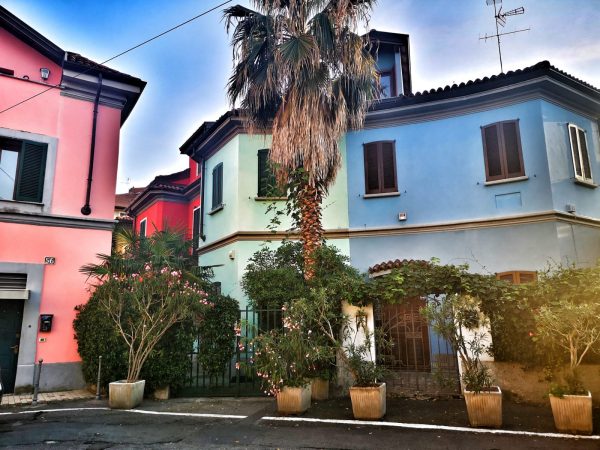