The city of Milan has dedicated to Leonardo Da Vinci a series of event on the occasion of the 500th anniversary of his death.

Leonardo Da Vinci National Museum of Science and Technology, in cooperation with the Pinacoteca di Brera and with the support of Fondazione Cariplo, organized the temporary exhibition “Leonardo Da Vinci Parade”.

The Museum celebrates its origins by evocatively exhibiting the two collections with which it opened to the public on February 15th, 1953. Leonardo Da Vinci Parade comprises 52 fascinating wooden models built in the 1950s through the interpretation of Leonardesque drawings and frescoes by sixteenth century Lombard artists, granted for storage in 1952 by the Pinacoteca di Brera. Next to the machines there are recently restored suggestive plaster and terracotta models of military and civil architectures, many of which have not been on display for years. On two walls, the frescoes from the Pinacoteca di Brera evoke the racks of museum deposits. 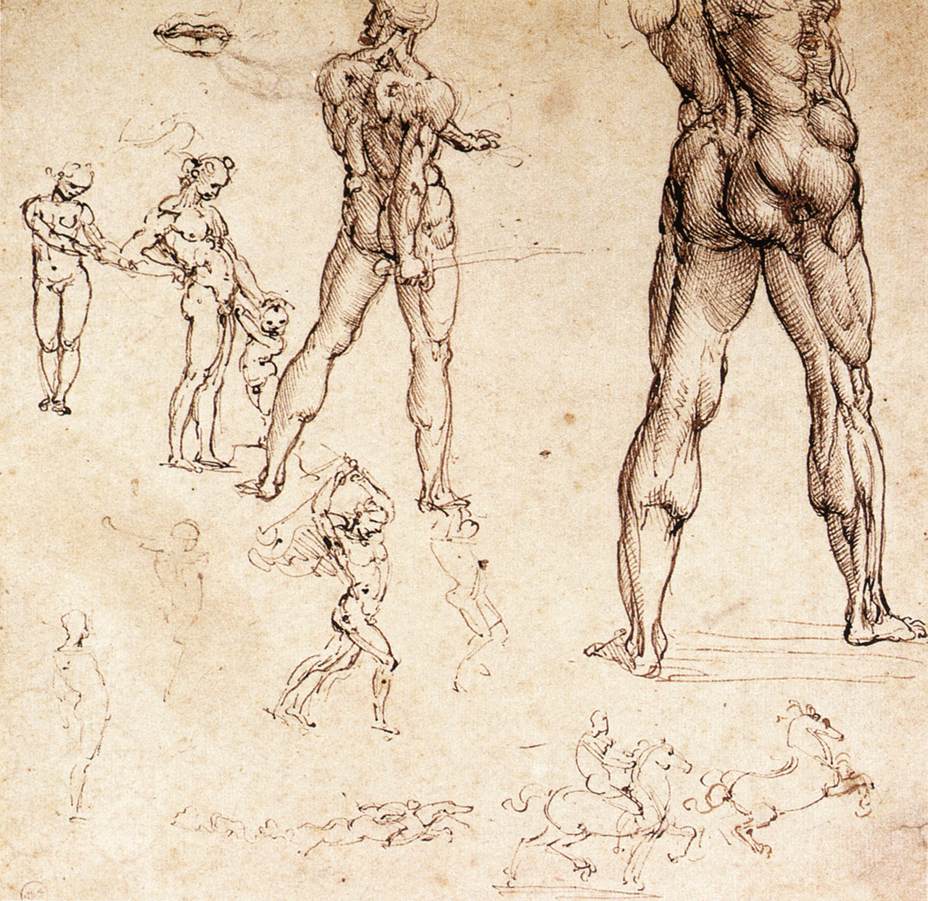 Leonardo Da Vinci Parade exhibition is the first national and international initiative created for the celebration of the 500th anniversary of the death of Leonardo Da Vinci in the program of events “Milan and the inheritance of Leonardo 1519-2019”, presented by the Municipality of Milan. From 19 July to 13 October you can visit the exhibition and the admission to it is included in the entry ticket of the museum. 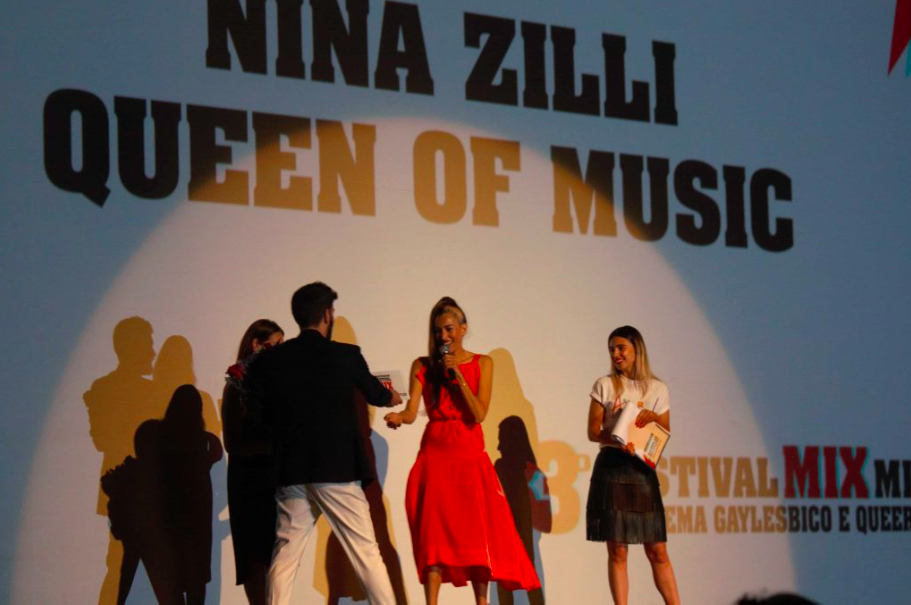 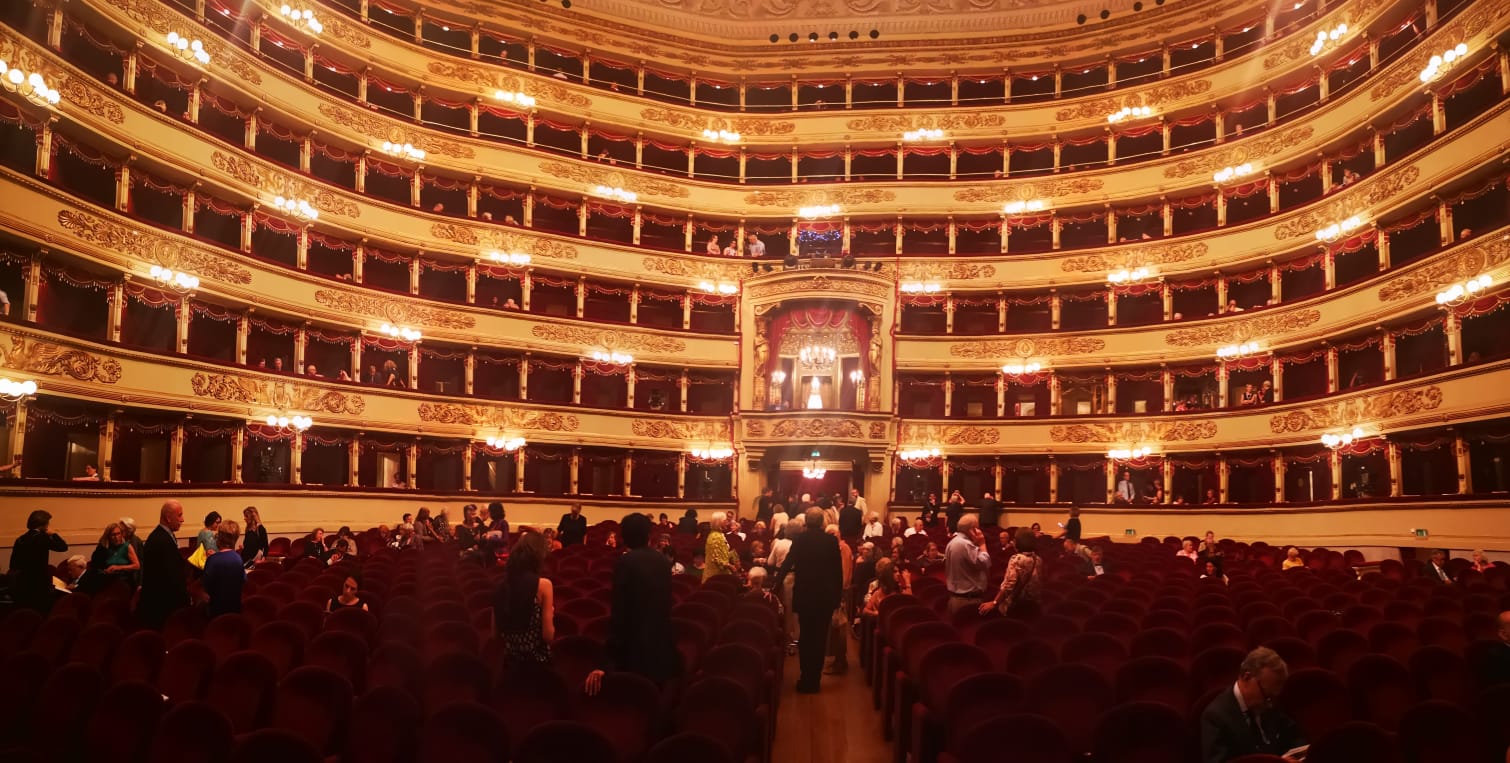 Enjoy the great shows of La Scala with RaiPlay