Carnival is the perfect opportunity to have fun and don’t be shy!

Are you looking for  a LGBT Carnival party in Milan?

You should go to Porta Venezia, the rainbow neighborhood where there will be a lot of parties.

One appointment is Friday 8 March to the qLab for the ‘Carnival LGBT Party’, a night with ‘80/’90 revival music hits.

Who loves special and elegant events, should meet up at ‘Carnival Hotel Party’ in Porta Venezia (c/o HOTEL SHERATON Diana Majestic 42, Piave Street,) The Venetian Mask is the party theme!

At the Base ( 34, Bergognone Street) there will be the ‘MasQuerada 2019 United Colors of Carnival Party’ with 7 hours of music without gender and racial discriminations.

Ambrosian Carnival is not just parties, nay it recalls historical and cultural aspects of the city.

The Carnival in Milan –known as Carnevale Ambrosiano as a tribute to Milan’s saint Patron Ambrose – starts when the Italian Carnival ends.

Even if Milan’s people are famous for their hurry, in this case the carnival move slightly later than the others. This means that instead of being celebrated during the mardì gras, the carnival is celebrated on Saturday, 4 days later.

Why? According to a legend, the Carnival was postponed in order to wait for the city’s patron Sant’ Ambrogio: he was expected to be back in Milan after a religious pilgrimage and he asked to celebrate the festivities only after his return.

As per every carnival tradition, in each city there is a protagonist mask.

You have probably heard about Arlecchino typical mask from Bergamo, or Pulcinella from Naples. In Milan, the undisputed star of Carnival is the Meneghino mask.

Meneghino originates in the 17th century comedy theater. You will recognize Meneghino’s costume easily, as it consists of a three-pronged hat, a long brown jacket, short pants and red and white striped socks. At the time of the facts, the nobles who did not have the possibility to maintain a permanent servant, used to get one at least on Sundays (Domenica in Italian); Meneghino was a humble fellow who spontaneously mocked the rich. From this attitude, his nick name of Domenichino/Domenico.

As every year, there is a official theme selected to recall an important cultural aspect of Milan. Milan on 9th March honors 500th anniversary of Leonardo Da Vinci’s death, so you should have fantasy and creativity to dress up according to it.

On this occasion, every corner of the city shows up with of colors, music, clowns, jugglers and a long parade crosses the city streets, up to del Duomo.  It’s also a perfect opportunity to taste the traditional food: several types of pastries are prepared but the most famous ones in Milan are the sweet ‘’ or the typical ‘tortelli’. 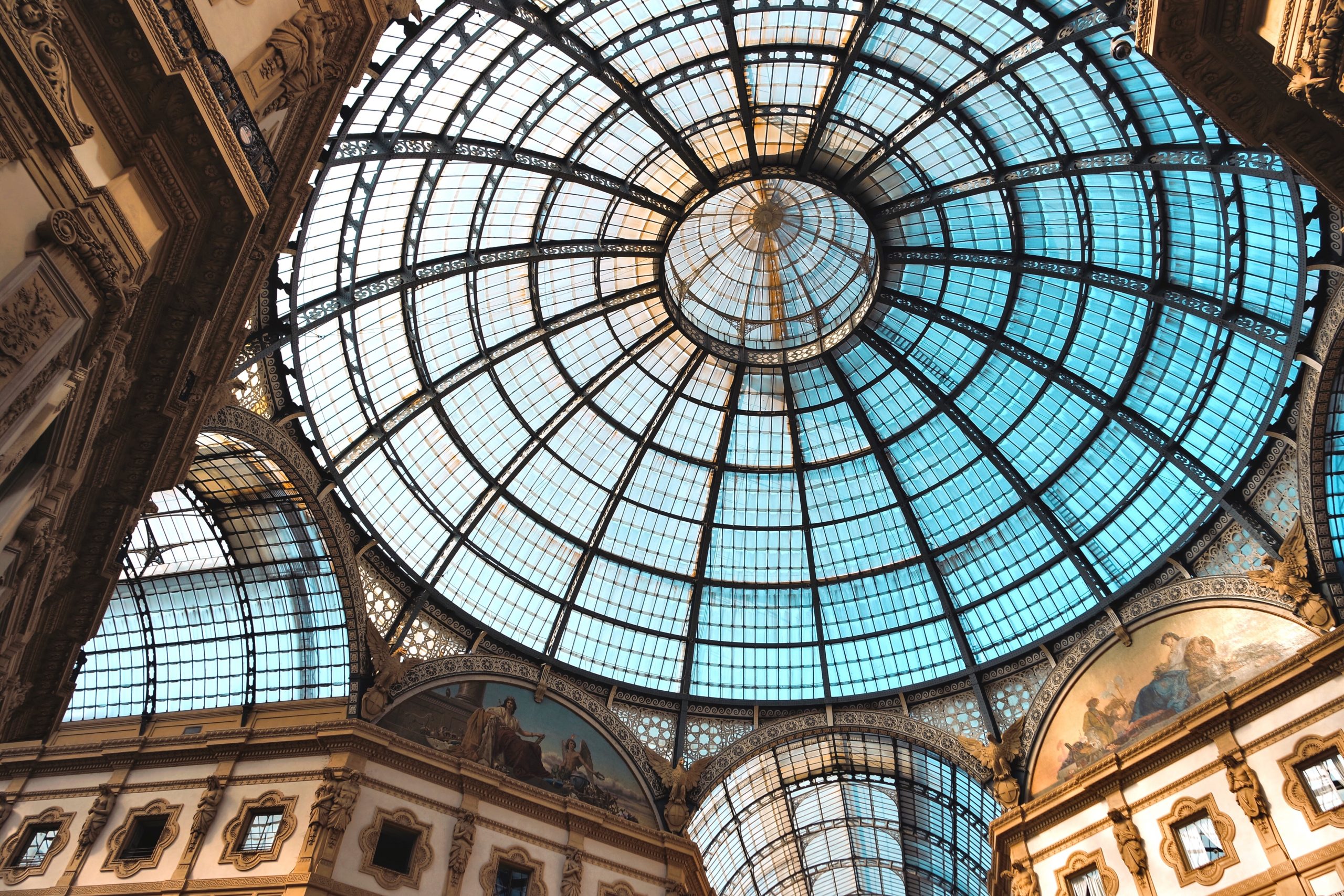 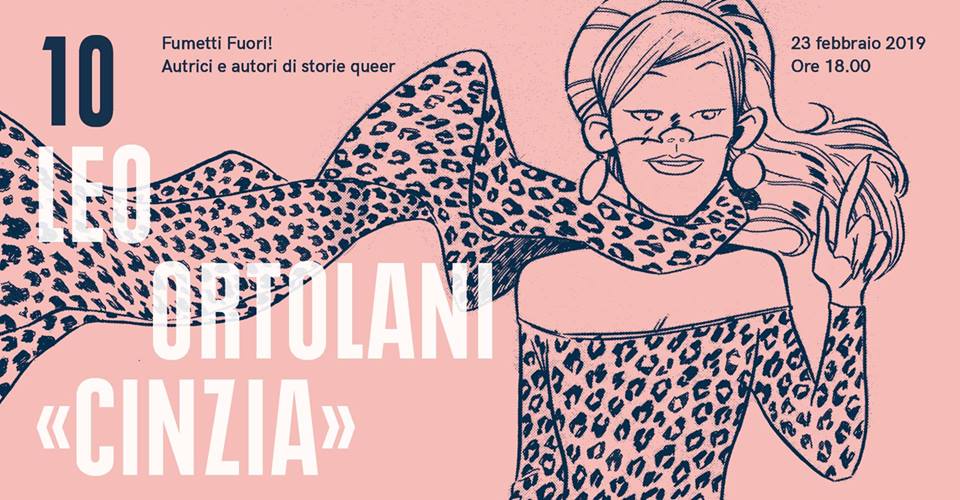