The Museo del Novecento, located inside the Palazzo dell’Arengario in Piazza del Duomo, hosts a collection of over four thousand works that catalyze the development of 20th century Italian art.

The Museo del Novecento was established in 2010 with the goal of spreading knowledge of 20th century art and offering a more comprehensive insight into the collections that the city of Milan has inherited over time. Beside its core exhibition activity, the Museum is active in the conservation, investigation and promotion of 20th century Italian cultural and artistic heritage with the final aim of reaching an ever wider audience. 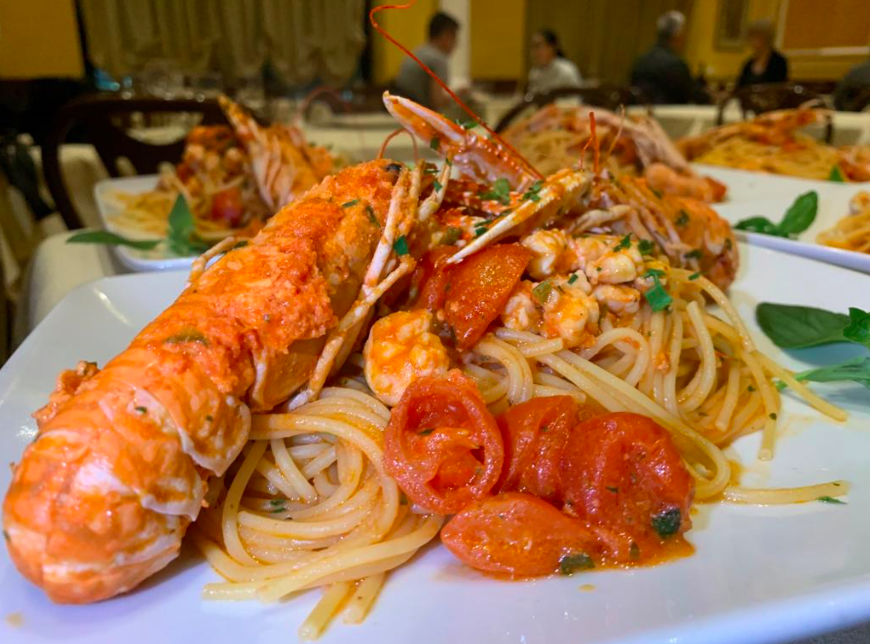 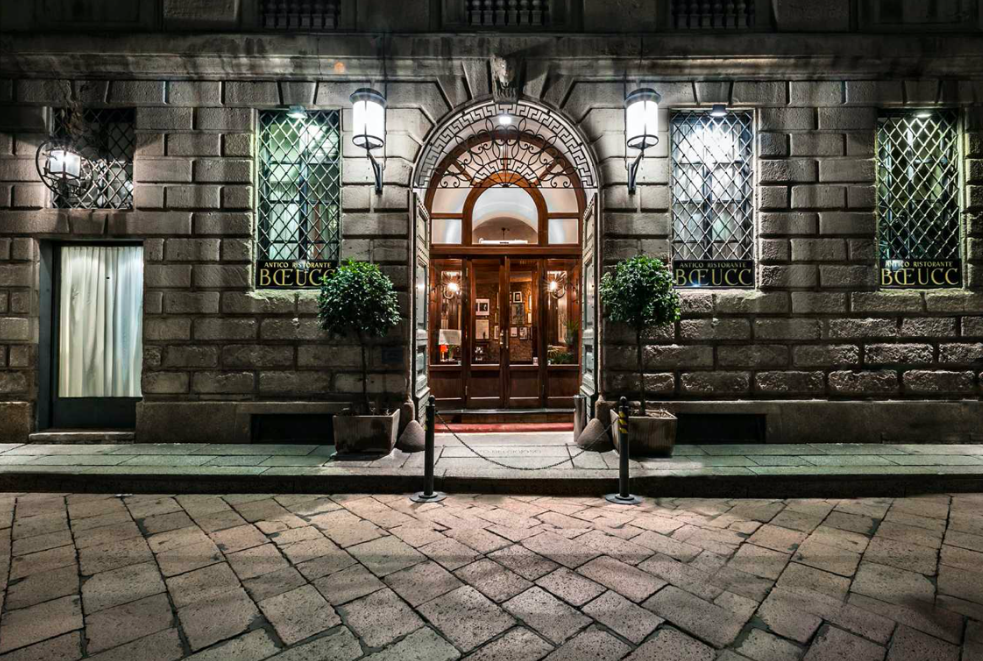 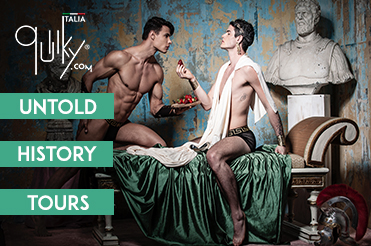 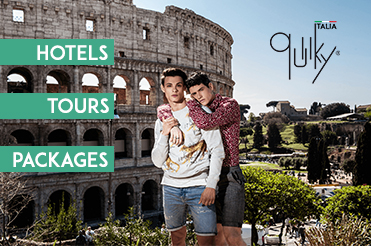