We often recommend to visit Milan: It is usually considered only an industrial city with no attractivity. Actually, it’s first the more gay friendly city of Italy with a number of unexpected gems. 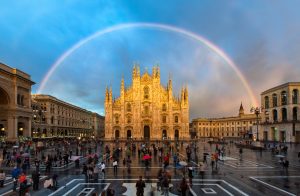 Today we tell you about one of them. Indeed behind its grey sky, Milan hides a small and rainbow neighborhood that seems to spring out from a fairy tale.

This is Via Lincoln (close to Piazza Cinque Giornate and Corso XXII Marzo), an alternative route of the city, which someone calls “Burano of Milan”. This nickname derives from the colorful house façades or “Rainbow district” and it is easy to see why… your eyes will be delighted. 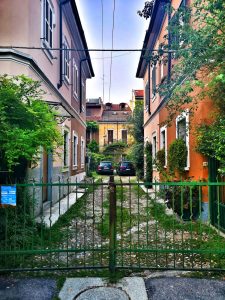 This area was born at the end of 19th century by a cooperative of workers. People of this area started to paint their façades with bright colors. Imagine a large area of the city with small houses surrounded by gardens and with the colors of the façade you will see an amazing rainbow effect! 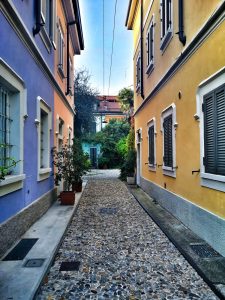 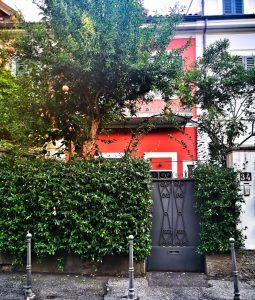 Milan hides secrets, unexpected corners and Via Lincoln is one of the best hidden gems in town. Bring your camera and take pictures of one of the prettiest secrets of the Italian rainbow city. Then share it on Instagram @mitown 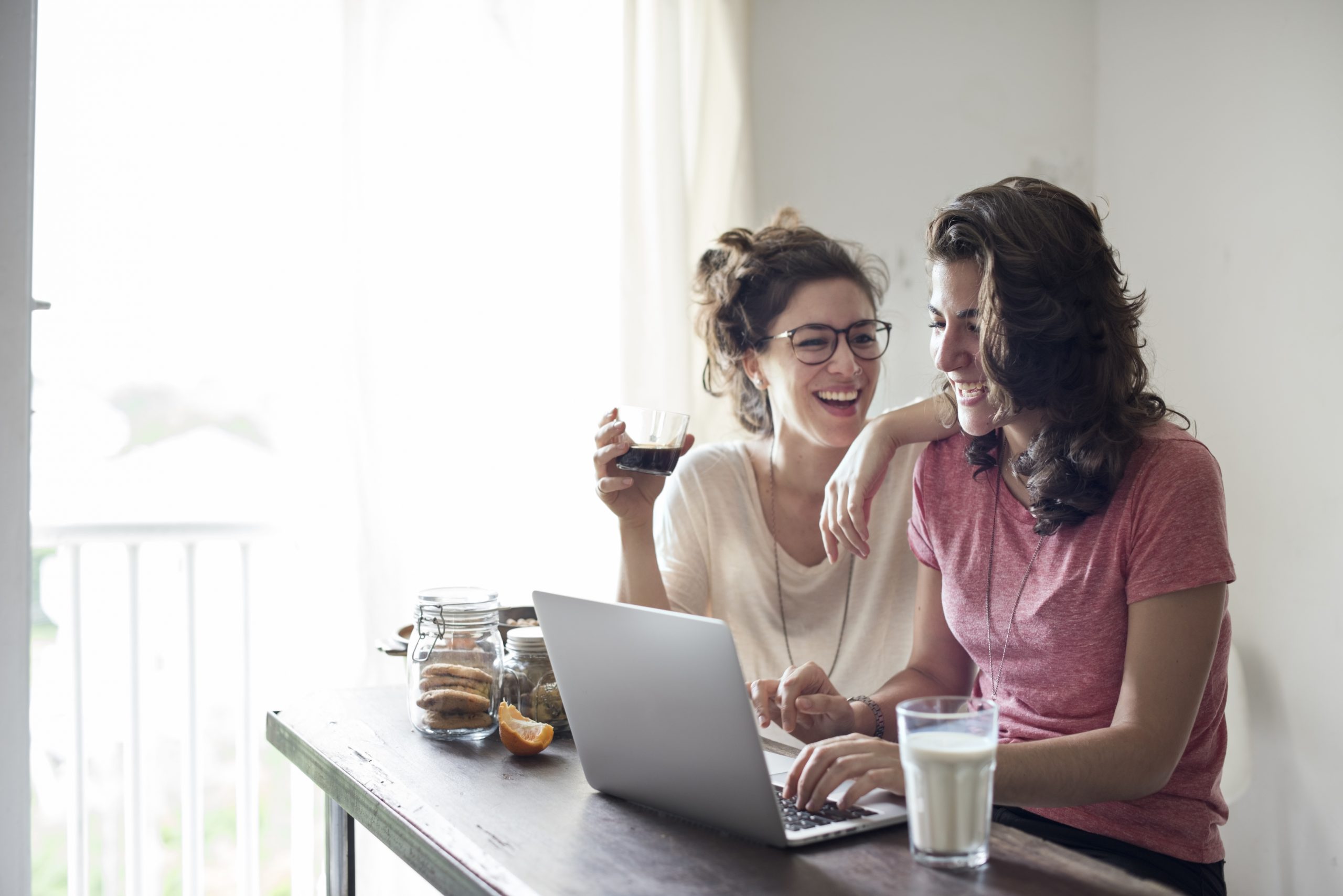 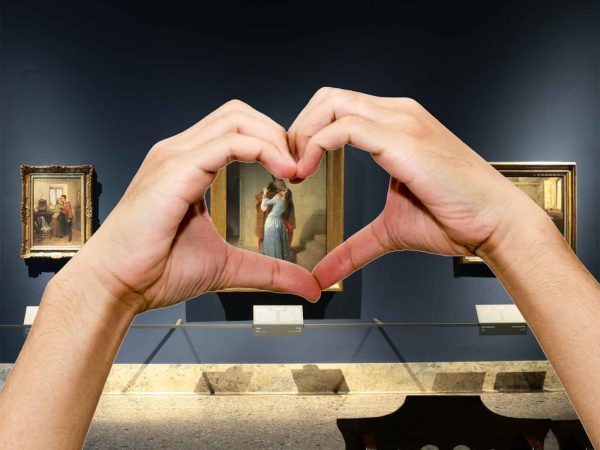 The Brera Art Gallery reopens to the public after lockdown