Many people don’t know Milan and claim that it is not ‘beautiful’: maybe because of its fame as functional city, or as a place ‘where looking for a job’. Apparently, the reason seems to be because Milan does not flaunt its beauty, as many Italian towns do.

Discover the city from 8 to 14 April, during the Design Week and Fuorisalone! We suggest you a Nouveau Style tour in Milan, an uncommon itinerary, to discover the city soul, which is often ignored. This tour will focus on LGBT Porta Venezia District, one of the most Noveau-stylish areas in our city.

Design, food, wine and Nouveau Architecture heritage combine in the Milan rainbow district, during the Fuorisalone. The goal of this circuit is to explore the city Art Nouveau hidden places.

We advice some events:

Deco Style or Art Nouveau, originated in Europe between late 1800 and early 1900. It widely pervaded the Milanese architecture.

Under Plaza Oberdan, next to Porta Venezia, there is the Albergo Diurno (daily hotel) designed in 1923 by Marcello Troiani. The Albergo Diurno represented a resting place for travelers and Milan citizens for aesthetic and sanitary services, including bathing cabins, barber shops, shoeshine, laundry, post office, bank, manicure and pedicure. Its Art Nouveau mosaics have made it unique. Fai organizes a guided tour here during the Fuorisalone.

In Galimberti Street, Casa Galimberti stands out for its great outdoor façade. The house was built between 1903 and 1905 by Giovanni Battista Bossi, on commission of Galimberti brothers. It’s the brightest example in the Milanese Art Deco. Each façade decoration is made of ceramic painted tiles representing feminine figures, wrought up in irons and cement floral motifs.

In Cappuccini Street you will see the Berri Meregalli Palace, the most eclectic building in Milan. The house was built between 1911 and 1913 by Giulio Ulisse Arata. Arata has combined Gothic and Renaissance elements, whilst the use of stone and decorations in colorful mosaics of the façades witness the Art Deco Style.

Also ‘Fashion and Design’ and ‘Food and Wine’

The most famous vintage market in Milan, East Market,  opened its store on Ramazzini Street. During the Fuorisalone, Odd Garden and garden design Jungle in Flux, based on metro botanical art, will take place.

In Mozart Street you will find the Michelangelo foundation for creativity and Craftsmanship, that showcases ‘Doppia Firma’. It’s an international non – profit entity, celebrating and preserving master craftsmanship and its connection to the world of design.

Pasta Fresca Brambilla in Melzo Street is a laboratory opened in 1969. Here you can taste fresh handmade pasta from Mantova and Emilia Region, good wine and beer. 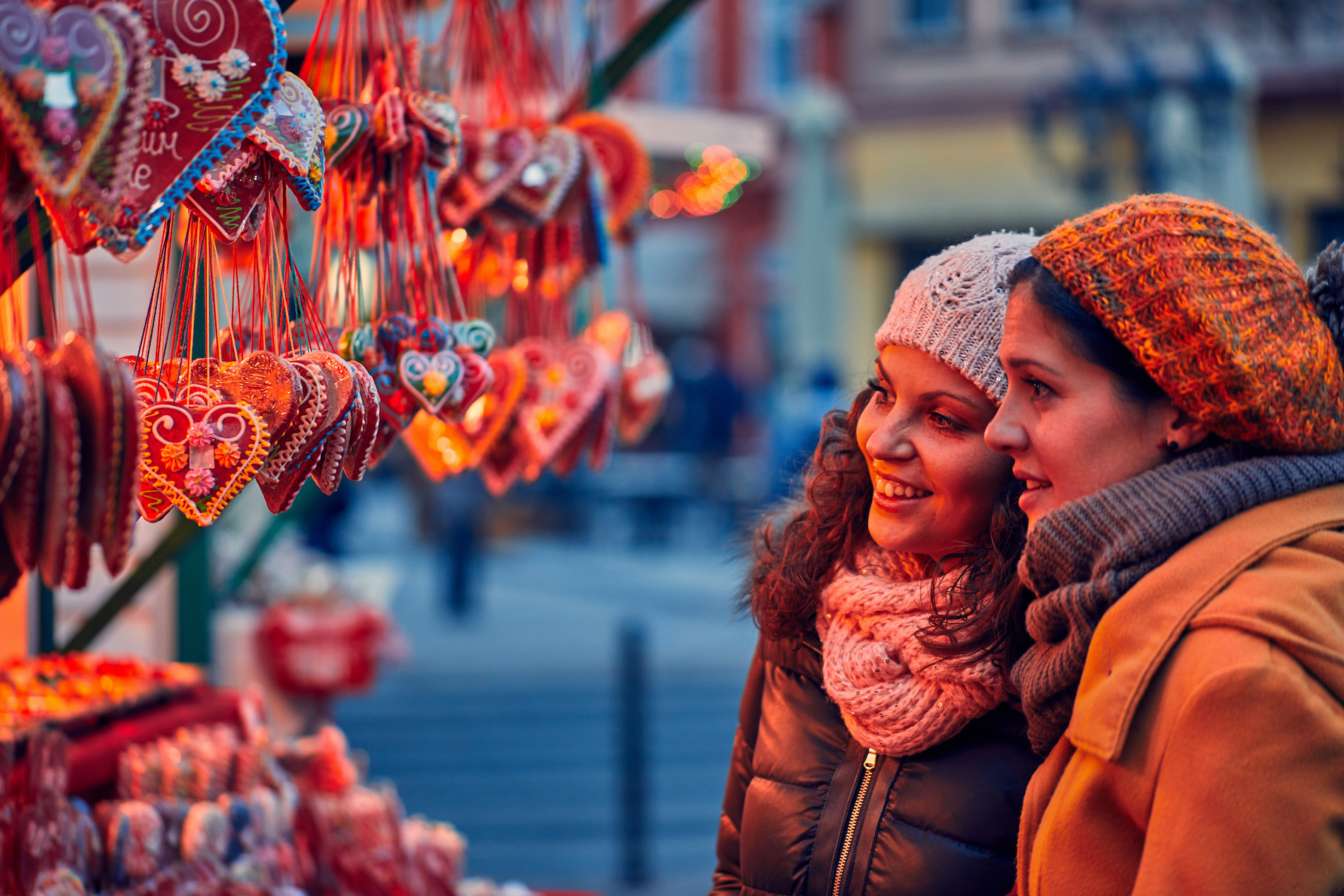 OBej!OBej! The Christmas market of Milan