There are few places as associated with pure, refined class as La Scala

La Scala opera house is one of Italy‘s most famous buildings. In this article, we’ll explore the history and curiosities. 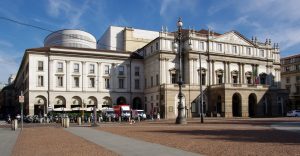 The Teatro alla Scala is the most famous opera theatre in the world.

After the fire of February 25, 1776, the Duke Theatre was destroyed. ‘La Scala’ was built as a replacement of the old Theater in 1776 and was inaugurated in 1778. The new theater got its name because it was built in the former location of the Santa Maria alla Scala church by the neoclassical architect Giuseppe Piermarini. After that, the theatre was rebuilt after the bombing in 1943 and inaugurated a second time in 1946, with a concert by art director Arturo Toscanini. Assigned place to melodrama, world famous artists performed at the Scala such as Rossini, Donizetti, Bellini and Verdi. Today it is one of the most visited landmarks in the city centre of Milan. 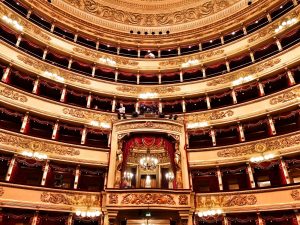 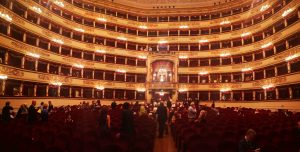 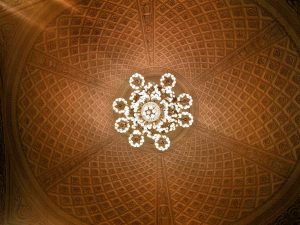 The Museum and the stage itself are vibrant experiences even for those who do not specifically appreciate the opera. Discover our Untold History Tour ‘The Opera and the Drama queen of Milan’ 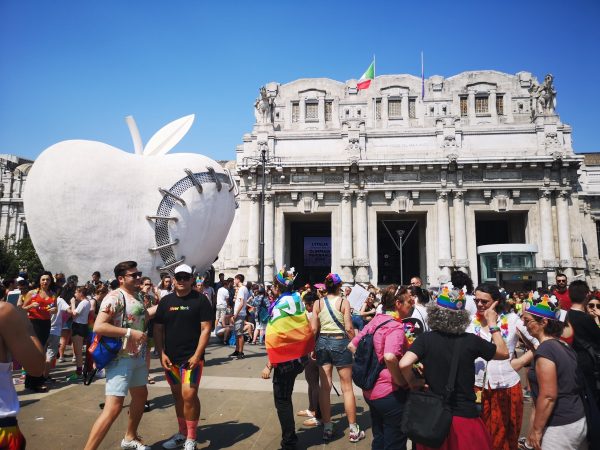 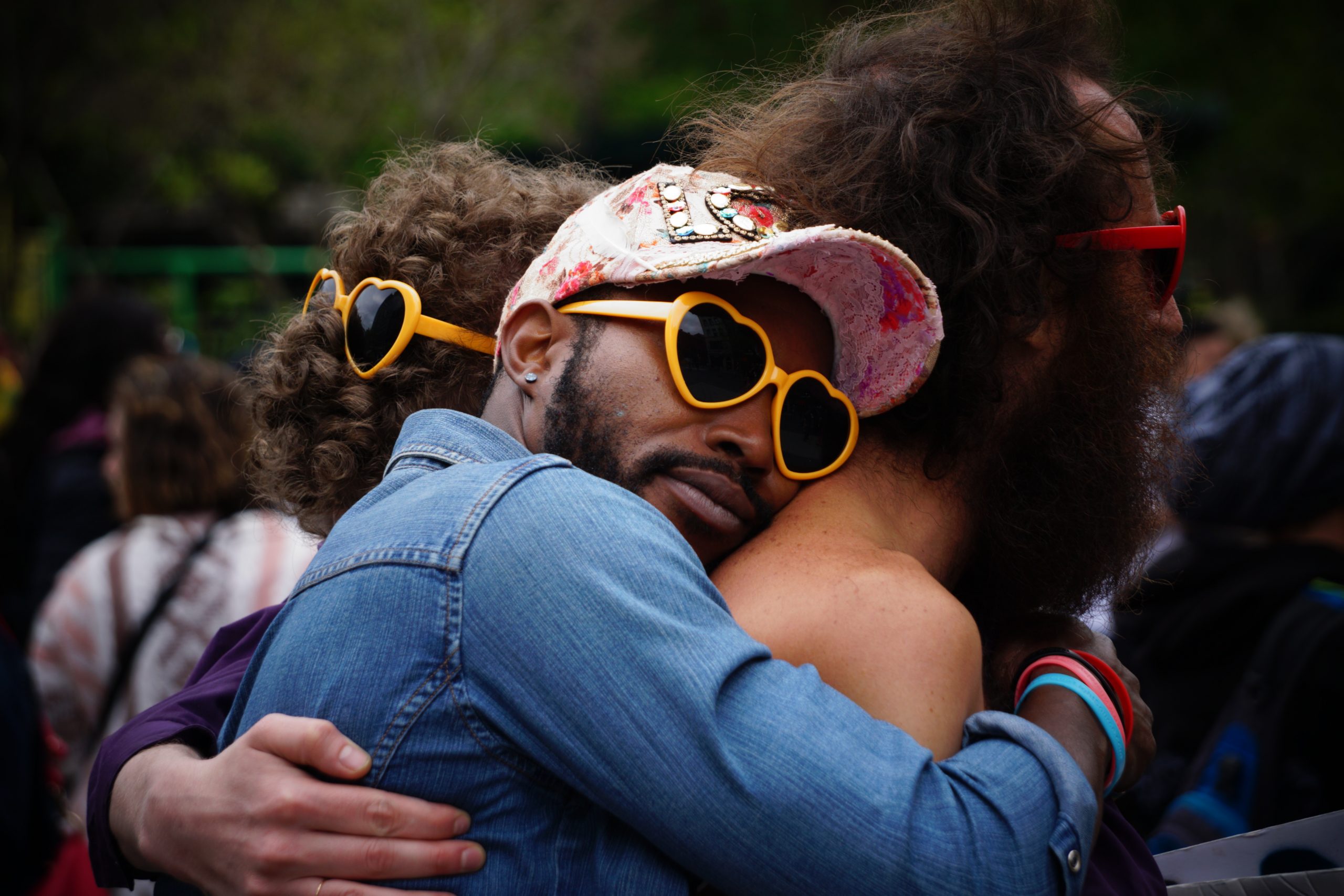