The most popular dish of Milan

The most popular dish of Milan 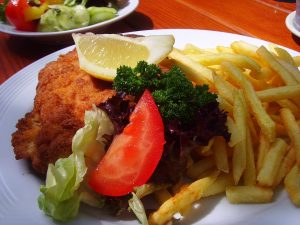 The term cutlet derives from the Italian word Costoletta (that means rib): this is because the traditional Milanese Cutlet is absolutely bone-in.

History: When was the Milanese cutlet invented? A legend tells it was invented during a banquet organized by the monks, to honour the memory of Sant’Ambrogio, Patron of Milan. Others stories tell that it was used in Medieval medicine, it was considered healthy and curative and often used as an ingredient in the nobles’ kitchens!

Where? Last week I have been at the “Brunello Osteria” and personally I recommend this restaurant ( the winner of the “Best cutlet” title in 2015 edition of the Gambero Rosso)! Bone- in, dense, young veal, well breaded and fried in abundant butter and perfectly covered with a thin and crunchy layer of breadcrumbs, with rocket and cherry tomatoes aside. As the name suggests, Osteria Brunello has an important wine list, from one of the best reds in Tuscany (two hundred labels, carefully selected by the sommelier). In good weather, you can eat outside and enjoy the view of the sixteenth-century church of Santa Maria Incoronata. Osteria Brunello is located in Corso Garibaldi (city centre): the ideal choice for a post-shopping meal. 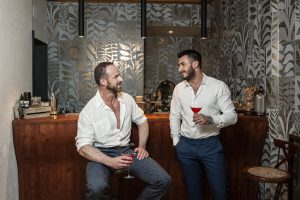 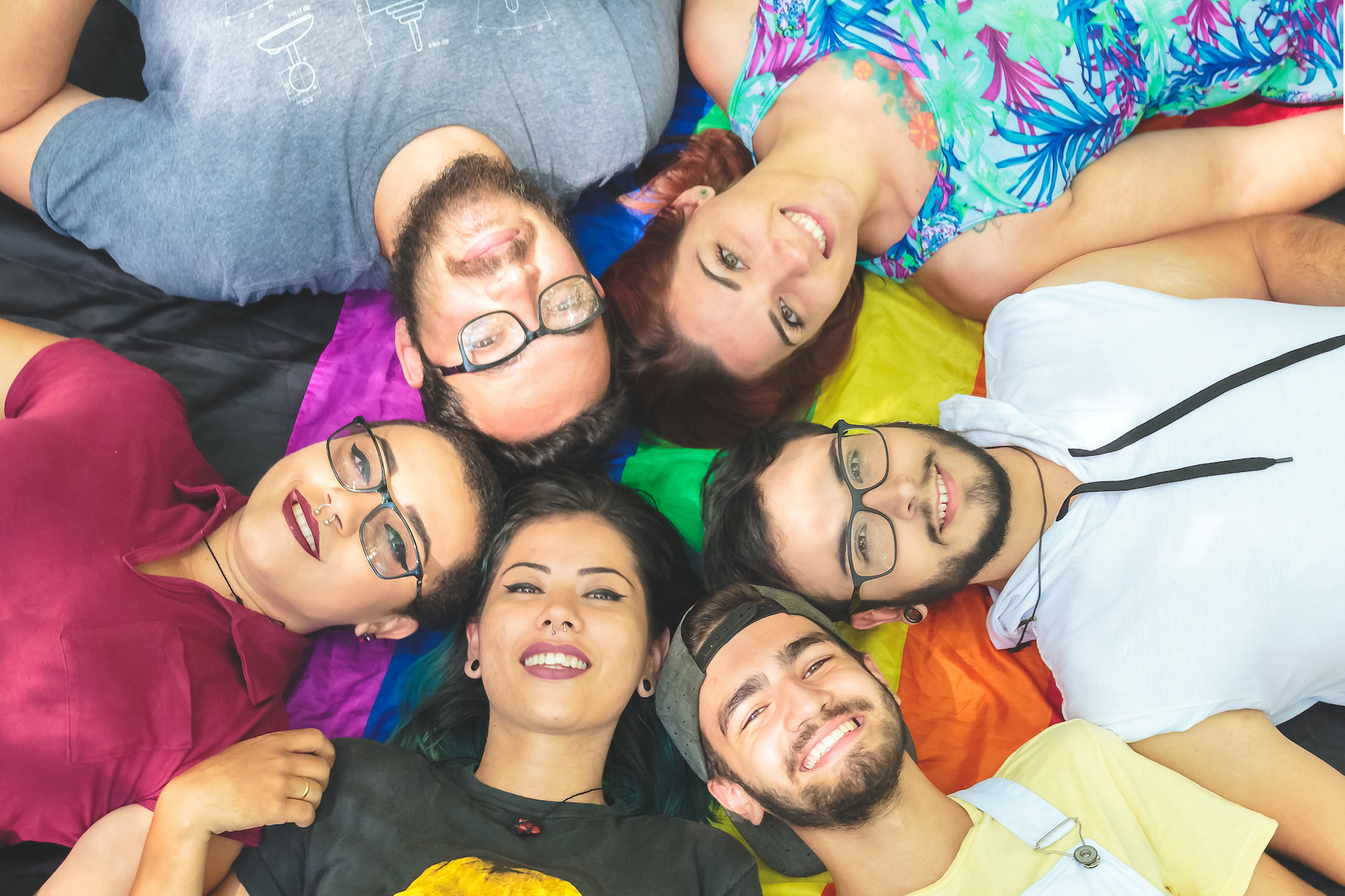 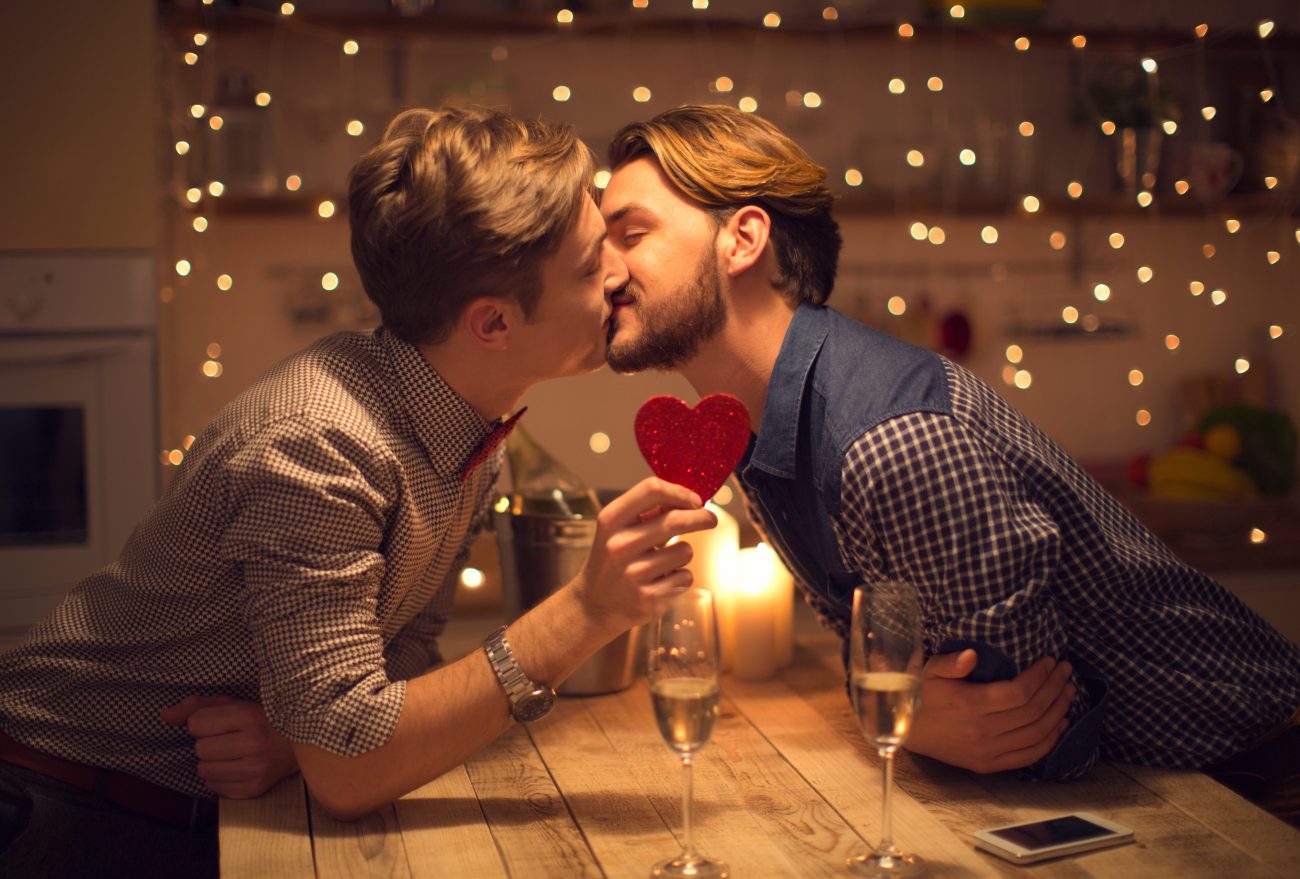 EPPOL MILANO – For a nice LGBTQ+ night in Milan