To be gay and Arabic: ‘Last Round at Guapa’ the novel of Saleem Haddad in Milan

Today, more than 2.7 billion people live in countries where being gay, lesbian and bisexual is a crime. This means that homosexuality is not a way to or to love people of the same sex. It’s a crime, punishable by imprisonment, violence as lashes or even by death.

Homophobia is an irrational aversion against the LGBT comunity, it’s based on prejudice and for this reason, we can consider it analogous to racism.

We invite you on Thursday 14 March to the LGBT Antigone Library (20, Antonio Kramer Street, Milan) for a meeting, to discuss about ‘Last Round in Guapa’, a novel of Saleem Hassan. It will be an occasion to exchange opinions and to know and understand how important love and hospitality of different people are in our colorful human race.

The Arabic and gay writer has been attacked for his gay and Arabic background. People apparently don’t accept that those two identity variables co-exist side by side. Salem Hassad writer and humanitarian operator wrote about his experiences in a number of personal essays, as well as exploring those themes in his debut novel ‘Last Round in Guapa’.

‘Last Round in Guapa’ reads about Rasa’stragic human history.

country, to the Middle East. It was impossible to declare Rasa’s identity, because the risk to be jailed, tortured and killed was very high.  He lived with his grandmother Teta who represents the complex ideology/system of Islam.

It’s a one-day novel: Rasa spends his day translating for the Western journalists and during the night he lets his lover Taymour sneaked into his room. One night Rasa’s grandmother catches them in bed together. The following day, Rasa is worn up, searching for his best friend Maj, an activist and drag queen star of an underground bar, the Guapa. He was convicted to jail because of his sexuality. Rasa faces the deep ‘Eib’ crisis, or shame: in the Arabic culture, it represents the fear of what people will say, and the necessity of lying to society.

This easily-readable novel is fluent, passionate and emotionally honest.

The meeting in Antigone Library will be a moment of discussion, to better understand how is complex is a gay and arabic guy’s life within a community that may never accept him. 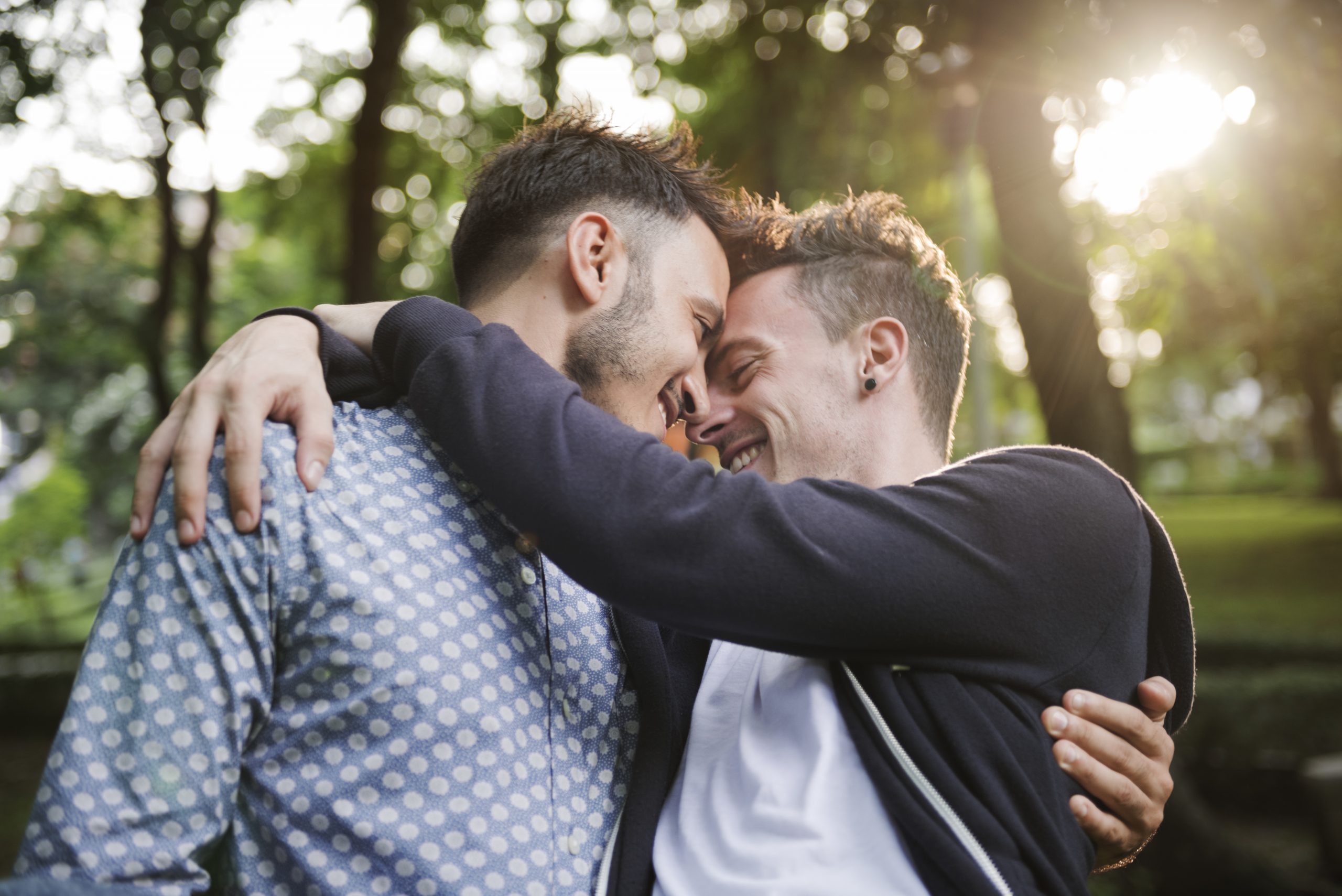 A green oasis in the gay district of Milan